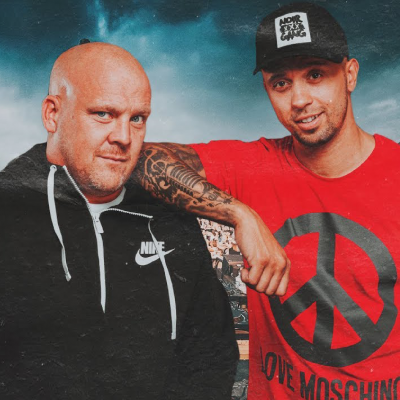 Only a select few in the music industry have become a master of a genre they represent. Ian Redman is one of those gifted few. Rising to earn his place on music the wall of fame in the Dance scene from the early years of the last decade, Ian Redman has been a household name in numerous countries ever since the Number 2 hit - Ultrabeat's "Pretty Green Eyes". From there, he continued to work alongside Mick Di Scala and Chris Henry to become the foundation of the UK's Dance music export machine.

Producing a number of follow up UK top 40 chart hits such as "Feelin' Fine" , "Better than Life" and "Elysium (I Go Crazy)". Finally, after their huge success in the charts along with unprecedented response from a world tour, they had built a stellar back catalogue of work. Enough to release their first album "Ultrabeat - The Album" which went straight to number 8 in the UK album charts.

Since then, Ian has continued to keep the Dance flame alive, relentlessly touring Europe. After building such a huge following and with a torrent of successful musical endeavours under his belt, he was chosen to be one of the view ambassadors of Vestax. An honour, which he feels proud to have achieved to this day. To accompany this great honour, Ian was also handed the privileged role to be a BCM resident DJ, giving him the passport to per-form in some of the most famous dance music venues across the globe.

With this amount of dance music experience, Ian has enabled himself to become a master of keeping up with current trends in the music scene. A chameleon behind the decks, Ian has adapted his sets to suit every venue he performs for. From Melbourne Bounce, Clubland classics, to Bounce and commercial house anthems . Making his sets unique and genre defying. A crowd will always be kept on their toes and he never fails to entertain.

Giving the masses 110% of his energy from start to finish.