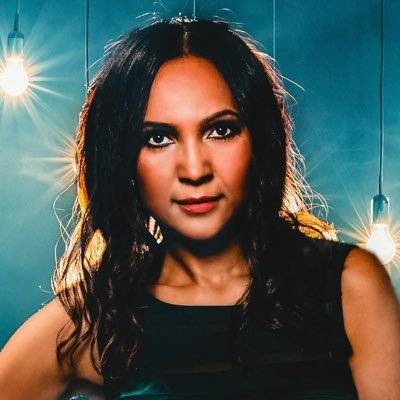 Zambian born Rozalla first enjoyed success on the Pulse 8 label as a solo vocalist for the Band of Gypsies. Her singles ‘Everybody’s Free (to feel good)’ and ‘Are You Ready to Fly’ were powerful and catchy anthems, and became huge pop and club hits in the early nineties, establishing her as the “Queen of Rave”. Her debut album ‘Everybody’s Free’ was released in 1992. Rozalla moved on to Epic, and released an a-typical album which alienated her from her dance following. The album was no success and Rozalla was subsequently dropped from the label, despite four UK top 40 hits