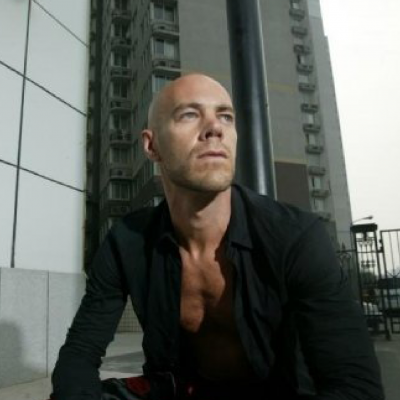 Ever since his first hit 'A Higher Place' stormed dance charts worldwide in 2003, Peyton has been widely regarded as the undisputed male voice of soulful House, and a purveyor of positivity. That same year Peyton made his television debut as one of the 'Fab 5' presenters for two seasons of the hit TV show Queer Eye UK.  Since then the artiste hasn't stopped working as a songwriter and performer, steadily building a solid reputation and an international career that has taken him to top venues in over 200 cities across some fifty countries, and into the recording studios of dance music's biggest names.  In 2016 Peyton stepped off the dance floor in search of new challenges, and made a lot of new fans, as well as headlines, during his stint as a popular contestant on The X Factor UK.  Shortly after Peyton set up his own record label and began work on the critically acclaimed album Sinners Got Soul Too, released on Peyton Music in 2018.  Since then the artiste has continued to tour the world as a performer, motivational speaker, and anti-bullying ambassador, while hosting his own Sinners Got Soul Too branded events, and a weekly radio show by the same name on Ibiza Radio 1.  This year Peyton teamed up with Australia's Got Talent semi-finalist Greg Gould to release a cover of the 1998 hit The Boy Is Mine, for which he co-produced an anti-bullying themed music video which was picked up by MTV Dance and is currently on rotation in over sixty countries.   The Boy Is Mine peaked in the official UK Pop Charts at #7.  Most recently, Peyton Music has launched an international campaign to promote the artiste's latest single Things Can Only Get Better, and a remix package that includes two of dance music's most celebrated legends - Judge Jules and Eric Kupper.  The mixes are quickly gaining momentum in North America, Australia and the UK.