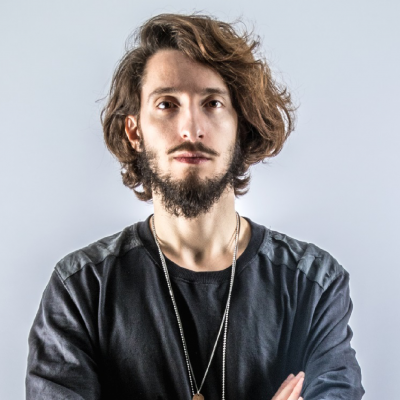 A world with no music is no my world! This is what feels the Italian Dj/Producer Mirko Di Florio.
Born In Italy he realised since he was very young that there was something special between music and him, in fact he started to play the Piano at the early age of 4 year.
Growing up he closed to the house music and he started to play in local Clubs having always more success but playing wasn't enough for him, he wanted to make his own Music.
With his knowledge of Piano wasn't so hard to make his first track and after some time he developed a collabortion with Matt Tolfrey.
In 2013 he released his first track "feet" on Leftroom Records and in 2014 he released "The Return" on the most important Release of the label "The Extended Family part 3".
People started to like his music so he started to have some gigs abroad, in 2015 two very good release are out on Roush and D-floor before his Ibiza Season