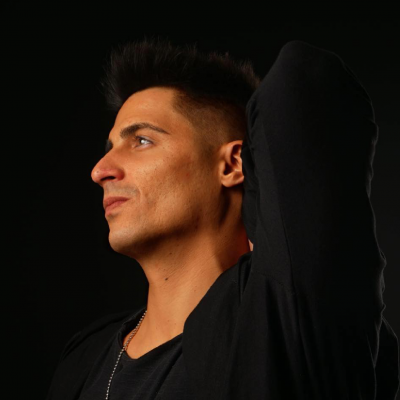 Born in Alhama de Granada (Spain) and nowadays living in Barcelona, is one of the most promising Spanish producers. His works on Toolroom, Mistakes, Bedrock, Agile, Definitive, Kittball or Trapez speak for themselves. His creativity, feeling and rhythm in the studio have take his works to the best clubs and festivals being played by big djs as Richie Hawtin, Dubfire, Paco Osuna. Umek, Luciano, Sebastien Leger or John Aquaviva. Nowadays he runs his own label Be One which is being supported by Beatport stores and his productions are a fixed top 100 in every release