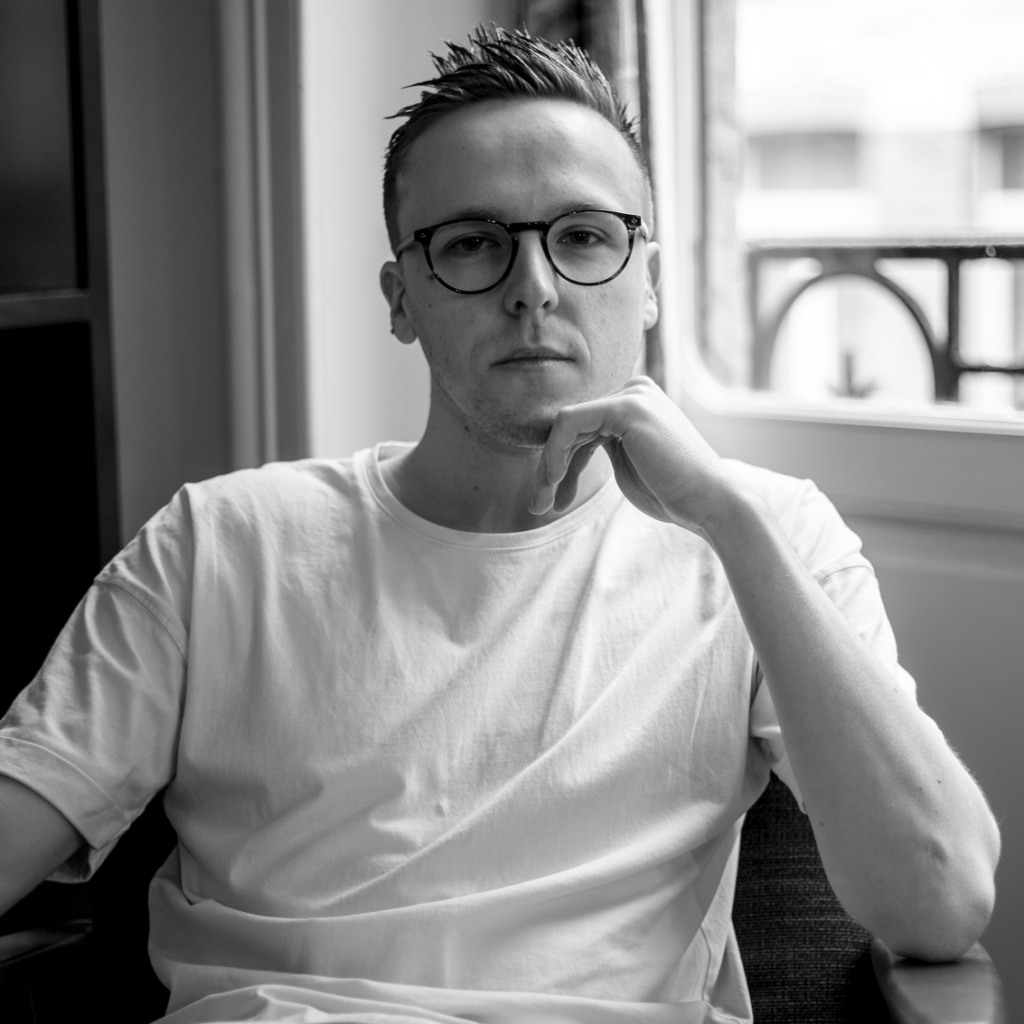 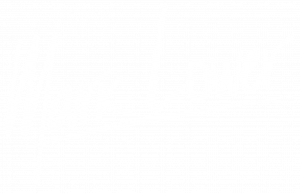 The Lille based artist started playing records at the age of 11 and quickly started producinghis own music, learning alongside Thomas Leclercq, better known as Man Of Goodwill,who taught him everyting about making beats.

First producing progressive house and electro, Mark’s tastes has been refined over timeand has been producing NuDisco since 2012

.In only a few years, Mark Lower’s rise to prominence has been nothing short ofspectacular. His breakout hit « Bad Boys Cry », released in 2013 on one of New York’smost emblematic House Music label : Nervous Records, has overcome a total of 80 millionplays, all streaming platforms combined, and continues to climb steadily.2014 saw the release of his debut album « Mark Lover » on Nervous Records.With a slew of chart topping originals & remixes under his belt since, he has also enjoyedgreat success in 2016 with his remix of « The Boy Is Mine » which has gone to be licensedexclusively by Hed Kandi / Ministry Of Sound for a major summer campaign.

In 2019, is Salted Music release « Express Yourself » was one of the best selling releaseson both Traxsource (#2) and Beatport (#5). Mark was also named 5th best selling NuDiscoartist on Traxsource that same year.2020 saw Mark starting to work on is second album, to be released in 2021 on NervousRecords.Thefirst single, « Took Me By Surprise » featuring New York based French singer Adeline,is a powerful and joyful disco-infused track,filled with live bass, guitars and strings.Release is scheduled for April 2, 2021.