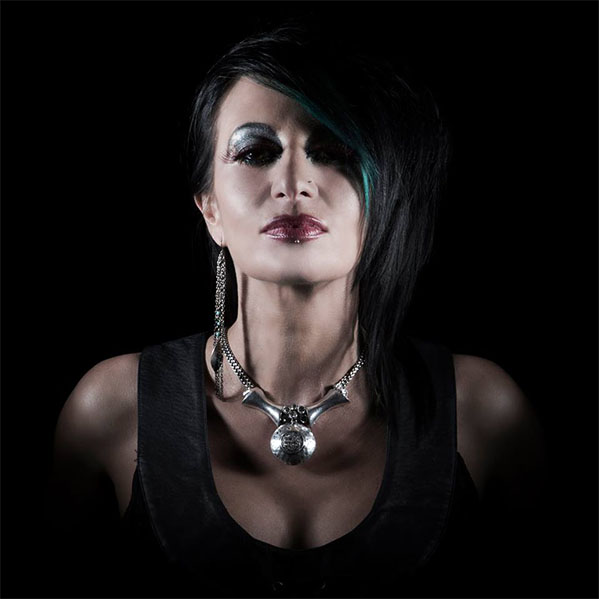 Lisa Lashes is the only female artist ever to break into the Top 10 of the DJ Magazine Top 100 artists, dominator of the UK hard house music underground scene, and now on the board of Directors for the NTIA (Night-time Industries Association)

Lisa has an award-winning career spanning over two decades, touring 6 out of 7 continents and thousands of cities where millions of dance music fans have flocked to see her.

From touring with Grace Jones, Goldie and ATB in South Africa, to DJing in a cave in Johannesburg, a zoo in Ibiza, a dolphin sanctuary in Durban to playing the Millennium to over 10,000 people in Cape Town at midnight bringing in the new century.

Headlining the 90,000 established Electric Daisey Carnival in the USA, Insomniacs LA and Hollywood, the Sepang racecourse to over 40k people in Kuala Lumpur, tours of Malaysia, the infamous Home nightclub in Sydney under the Harbour Bridge, Creamfields festival, Global Gathering festival, a 3-month residency in Toronto, Edmonton and Calgary in Canada for the largest International events company including regular shows cruising on an Icelandic ship liner through the Nordic sea, there are not many areas in the world Lisa hasn’t reached or put her stamp on.

A 24-year career in the music industry is a huge achievement especially in a male dominated industry and Lisa is still at the pinnacle of the global DJ/Artist circuit whilst also lobbying for the creative industry protection and a change in the creative industry whilst committing to headlining sell out tours for 2021.