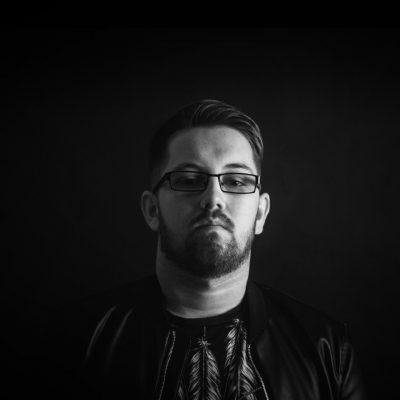 KINNERMAN - the tech house producer sending sound waves through the music industry right now. Solardo named him as their 2017 one to watch, and rightly so- within 6 months his tracks have caused quite a stir amongst some of the biggest labels out there. Kinnerman's first release ‘Hip House’ on Elrow Music shot to the top of the charts and was quickly pursued with ‘On The Drums’ on their Miami 2017 compilation.Quickly detected by Josh Butler, Kinnerman then released ‘Tha Break’ on Origins Recrds- another hard hitting track with a contemporary take on percussion and sharp vocal shots. ‘For the Master’ shortly followed on a Sonar 2017 VA for Noexcuse Records. Arguably his biggest track to date- ‘Backbeat’ was released in June on Kaluki Musik, with widespread support from high hitters including Richy Ahmed, Detlef, Toni Varga, Santé, Mark Jenkyns and Mat Joe.