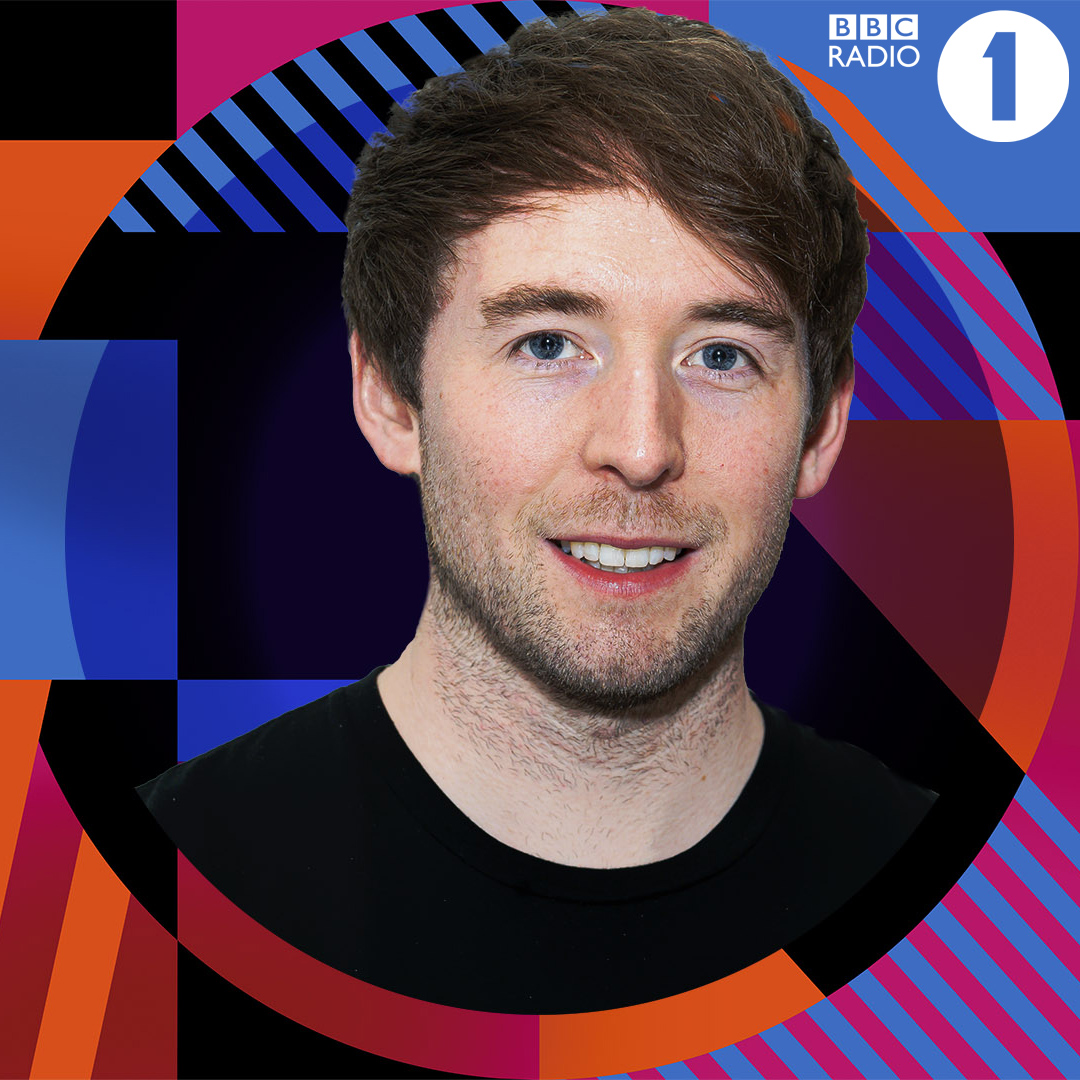 Yorkshire born and bred James Cusack is a radio presenter & DJ. Originally making a name for himself on Heart and Capital FM, he progressed to make his debut on BBC Radio 1. Now entering 2022 he continues to cover daytime shows that include Radio 1’s Weekend Breakfast, Party Anthems, and daytime weekend show Matt & Mollie.

His shows on Capital FM generated the highest ever listening figures for that time slot on the station, where his popularity has become one of the driving forces behind establishing himself as a club DJ, playing in clubs and venues all over the UK and having supported the likes of CamelPhat, Gorgon City and Tinie Tempah and opening for Olly Murs as part of his UK arena tour, it’s easy to see why James is in so much demand.