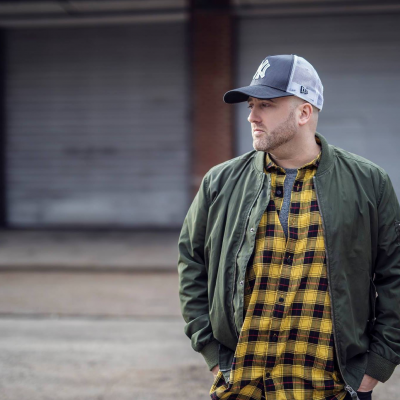 Uk based producer Freejak has gone from strength to strength in the last few years in this short time he has attracted support from the global DJ elite including Avicci, Tiesto, Oliver Heldens, Diplo, Martin Garrix, Mistajam, DJ Target, Nicky Romero and many more.

His influence on the music scene isn’t restricted to impressing Dj nobility, he has been turning heads within the record industry too. A Beatport number 1 on the mighty Spinnin Deep has been followed by huge remixes for Craig David/SONY MUSIC, The Him and more recently Ryan Blyth to name just a few.

Constantly in demand in both club land and the studio, Freejak has become the real Dj’s favourite producer, so much so that he has just signed an exclusive deal with DJ City. Becoming their very first official Producer after scoring a several worldwide number 1’s on their platform and countless Top 10 tracks over the last year.