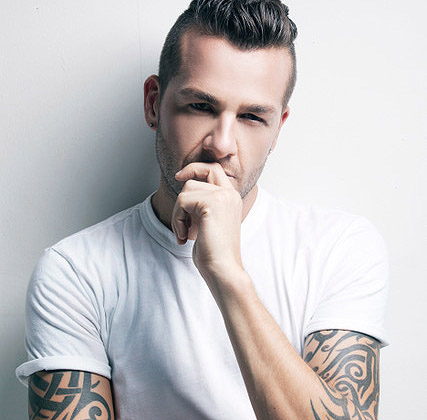 Irish DJ and producer Fergie has been entertaining people since he could barely walk and took up DJing not long after that. He's best known for his heavy-hitting, maximal style of party techno as well as being one of the most loveable and charismatic DJs in the business. He's been resident at mega-club brands from Godskitchen to Trade, and from Space Ibiza to Hakkasan Las Vegas.

During his tenure as a BBC Radio 1 presenter, he was an early advocate for the new wave of techno that was emerging at the time. His best-known tracks include "Anon" and his remix of Slam's techno anthem “Positive Education." His debut album "Dynamite and Lazerbeams" (released on his own Excentric Muzik label) received critical acclaim from MixMag and DJ Mag and was voted album of the year at the Dance Music Awards

2021 is set to see some brand-new music from our favorite Irish son and clubbers around the world can look forward to more high-energy, peak-time techno bangers from Fergie, doing what he does best: keeping the party going.