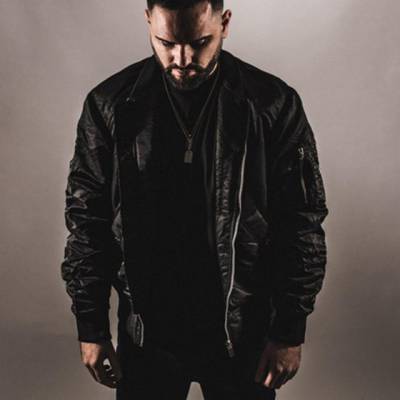 Del-30 is a DJ/Producer from Huddersfield in the North-East of England. Formerly a duo venture, Gaz Kitcher now carries on the project as a solo effort. Del-30 is a name that for a fair few years now has continuously amassed substantial amounts of credibility; spanning pretty much every conceivable derivative of house and techno along the way.

Since the inception of Del-30 in early 2016, the level of relentless effort has been met time and time again by accreditations, accolades and support from industry peers alike. First featured in Mixmag’s ‘Hot 6’, Del-30 is no stranger to being advocated by revered figures within the scene. With heavy support from the likes of Green velvet, Solardo, Paco Osuna, Joseph Capriati, Nicole Moudaber, Danny Howard and many more, it’s easy to see why Del-30 is continuing to build a presence both locally and nationally (with international bookings becoming an almost guaranteed instance in the not too distant future).