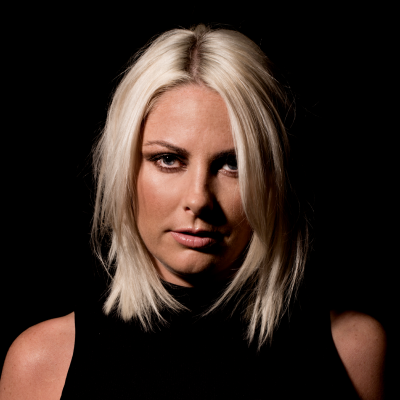 Having conquered the airwaves and claiming the #1 National Commercial Breakfast show in London on KISSFM, with the breakfast show’s highest ever reach of 2.2 million listeners , Charlie’s next chapter started in 2019 joining the BBC Radio 1 family Monday to Thursday’s broadcasting 8pm till 10pm.

As well as hosting the above shows, Charlie goes in the mix every Thursday 9:30pm on Radio 1 with Club Charlie

Charlie by night has toured the globe playing some of the biggest dance events and festivals including a residency with Carl Cox The Revolution in Ibiza, Amnesia Ibiza, Global Gathering, V Festival, Pacha Ibiza, Isle of Wight Fest and a residency at BH Mallorca playing alongside Craig David, Duke Dumont, Steve Aoki, Axwell and Ingrosso .

Charlie also secured her first release on Spinnin Records in June last year with ‘Thinking about you’ as well as producing a Top 20 Beatport track ‘Hit It’, which has support from the likes of Craig David, Bob Sinclar, 99 Souls, Tocadisco , Swanky Tunes and US magazine DJ Mag and Insomniac.

With 2 new releases already under her belt this year, ‘You’re No Good For Me’ on Spinnin Records and her first signing to major label Universal Music with a remix of Aimee’s ‘Naked,’ Charlie has shown no signs of slowing down in lockdown with more releases scheduled throughout 2021.

Charlie’s schedule is already looking exciting for next year, where she’ll be bringing her Dance Anthems sound to her sets.