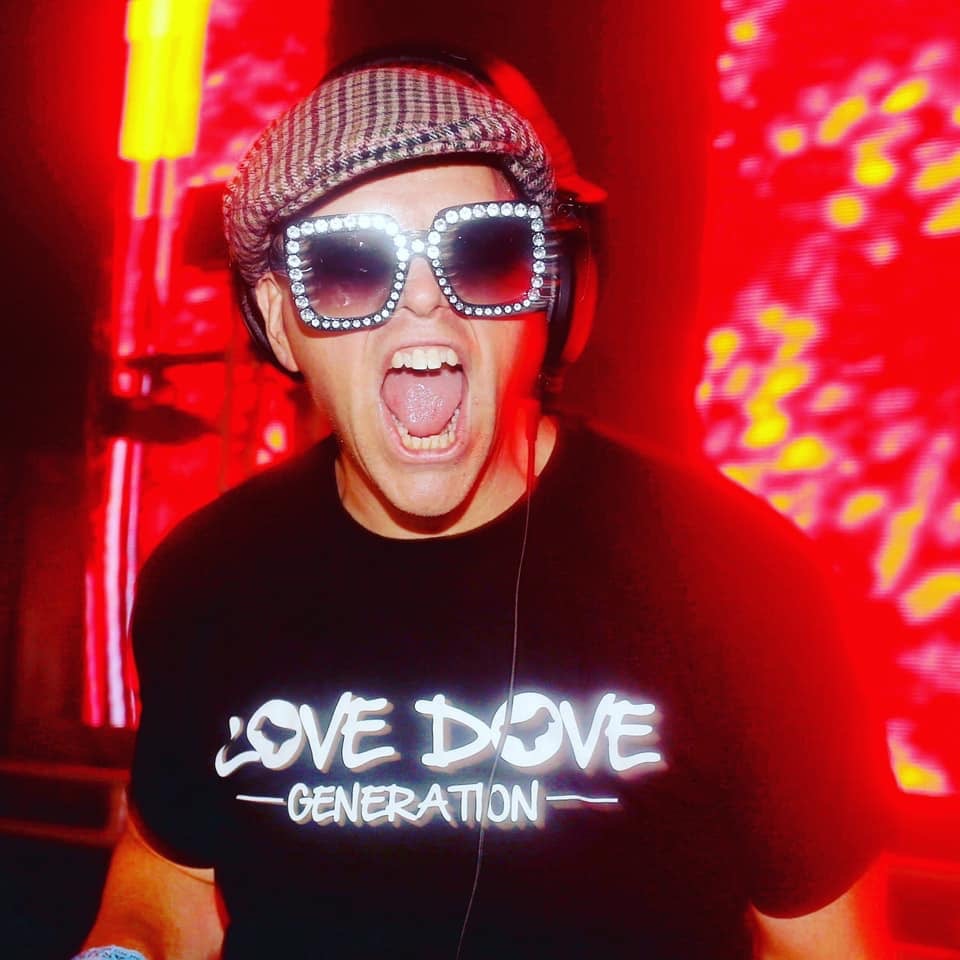 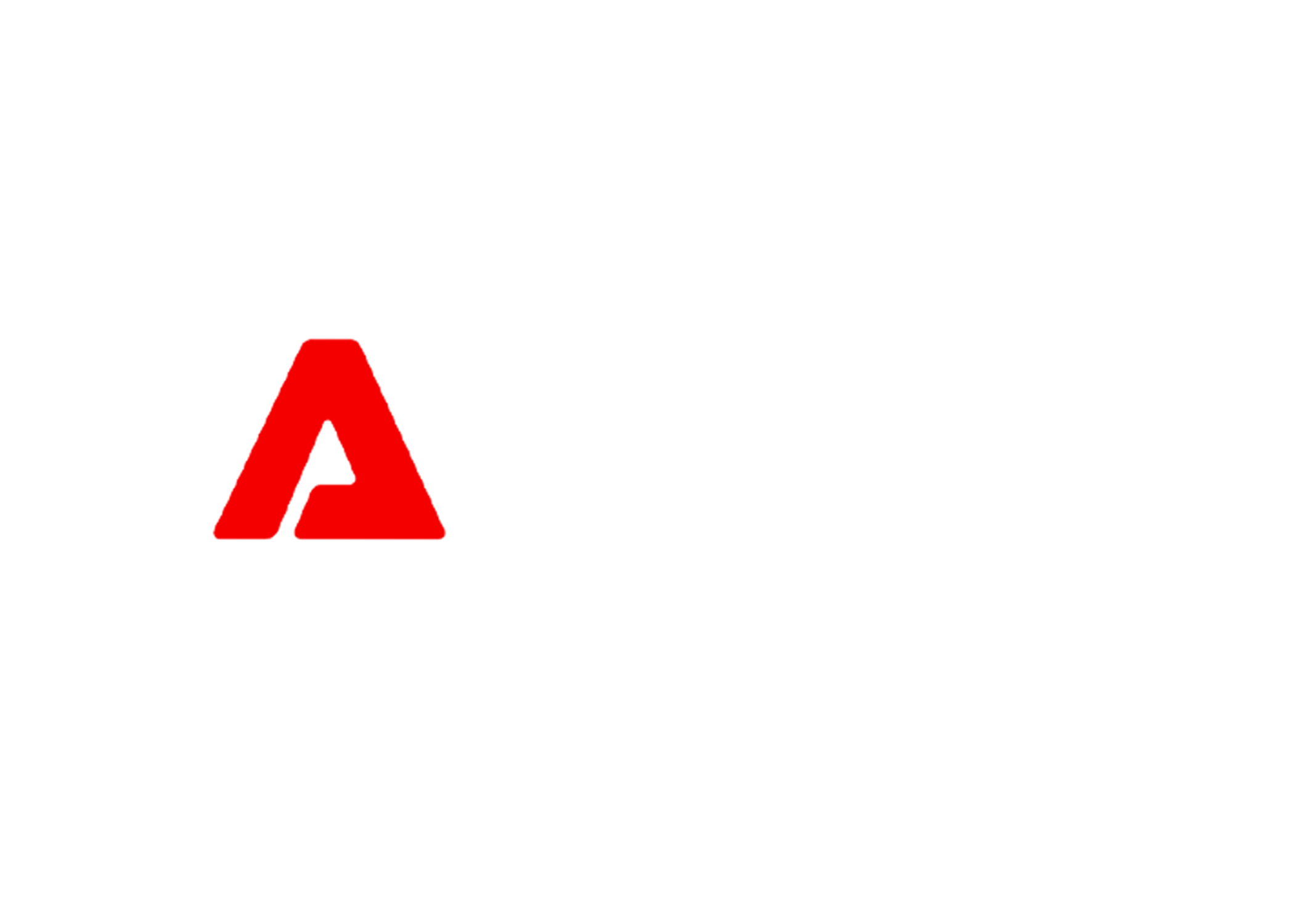 Not many can boast being there from the early beginnings of UK dance culture, and staying on top of their game throughout their whole career. Starting his legendry 32 year journey with a weekly residency at seminal rave club Labrynth / 2000AD, Billy “Daniel” Bunter has been a stalwart on the global scene ever since, bringing his natural instinct for storming DJ sets – and unique energy - to renown clubs and festivals building his party-starting reputation across the world.

Throughout the noughties and recent years Billy “Daniel” Bunter’s unique, seamless mix of musical styles, energy on stage, and a three-decade strong fanbase has seen him expand to even wider and newer audiences of the festival scene regularly playing events and headlining stages at Glastonbury, Bestival, Boomtown, Tranzmission, Nozstock, Beatherder, Moondance Festival, Clockwork Orange, Illusive, 90’s Fest and many more

From humble beginnings starting in an East London record shop in his early teens in 1989, no one could have seen the meteoric rise that led to Daniel becoming a gold disc-selling artist for Ministry Of Sound selling over 1 million mix cd’s; an award winning radio presenter; producing and remixing for global artists like Prodigy & Fedde Le Grand; owning his own record labels and publishing company, producing hugely successful books for the likes of Jumpin Jack Frost and Altern8’s Mark Archer alongside his own autobiography, the cult classic Love Dove Generation; running art galleries, festivals and rave nights across the UK and Europe and to now forming and becoming a trustee of Safe Space Movement a charity that helps those suffering from mental health issues.

Currently, as Daniel continues to cement his legendary profile, committed to his various musical and creative projects, his ethos remains the same: get the party started or get the reader compelled to turn the next page or keep the listener enthralled and dedicate his focus, boundless enthusiasm and energy on being one of the ultimate entertainers of the dance music movement.