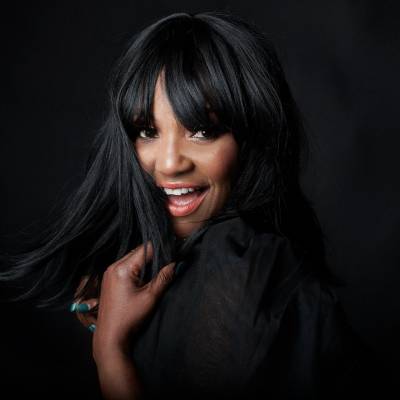 Born and raised in Brixton, South London, award-winning singer/songwriter Angie Brown made her name globally when becoming the vocalist in BIZARRE INC. who were pioneers in the breaking House/Rave music scene of the late 80’s & 90’s. Their 1992 hit ‘I’m Gonna Get You’ went into the UK National Charts at No.17 before settling at No.2. In the U.S the track went to No.1 in the U.S Dance Charts – twice! Overall, it sold over 200,000 copies in the UK, earning it a Silver disc and has sold well over 2million copies worldwide.