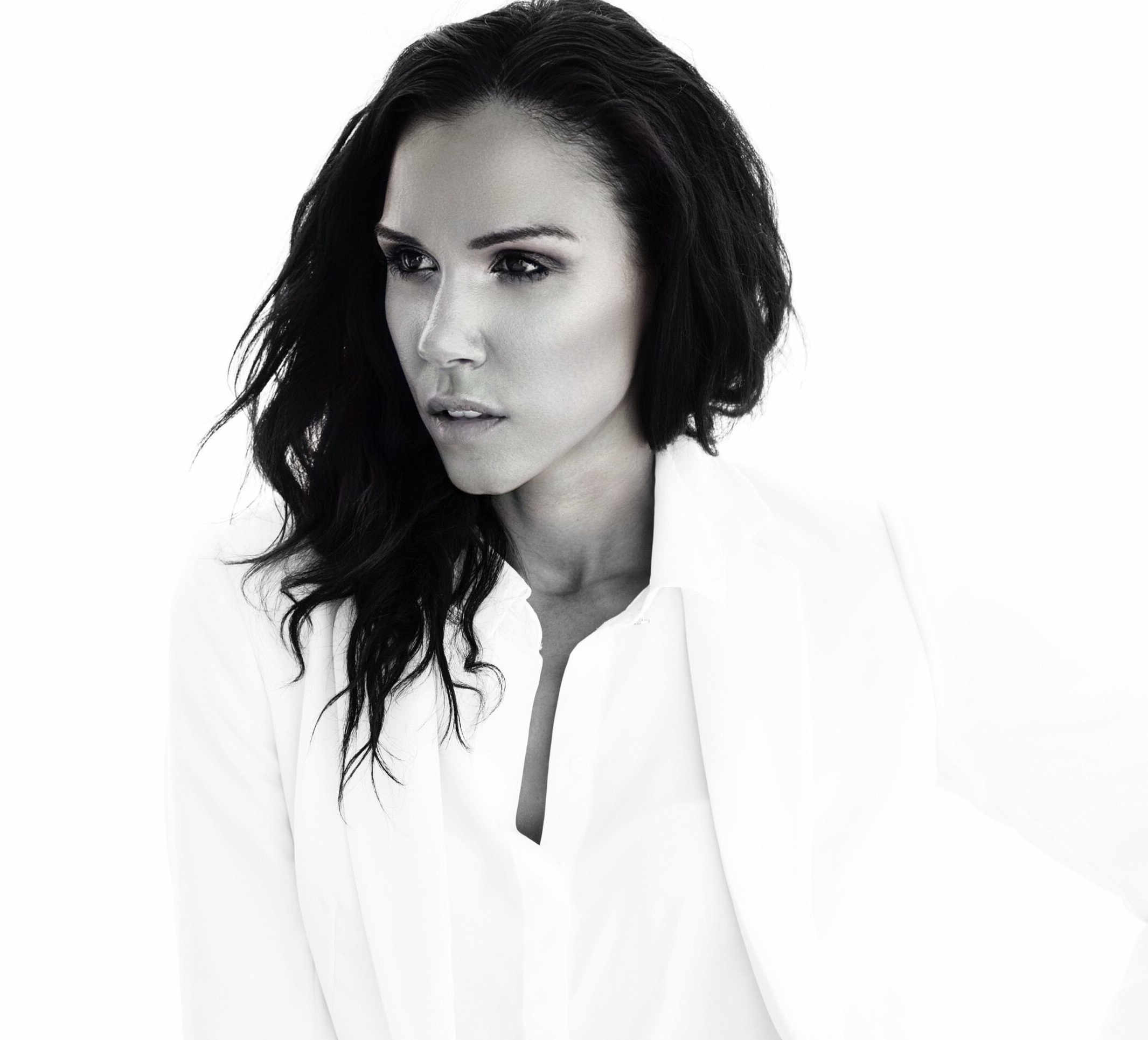 DJ, producer, singer, vocalist, and songwriter Adrianna is currently living in London but has a residency at Sky View Doha in Qatar for the wintertime. She hit 2021 with a bang, graduating from the Toolroom academy and signing her first ​tech-house track. This year’s success demonstrates Adrianna’s love and excitement for music which started as a young child when she became interested in and began to experiment with, violin, saxophone, flute, piano, and choir which has developed into her passion for music today.

These early life experiences with music became very natural to her life and can be recognised in her career achievements, including features with various radio and tv stations like Data Transmission Radio, House Jet radio, Playground Radio, and Dance Music Radio. Adrianna is also no stranger to performing at clubs such as Igloo Club and Tiki Bar in Cyprus, Eden and Hush in Ibiza, Origin in Montreal, Coco Bongo in Punta Cana and Cancun, Ministry Of Sound, and many more.

As life progressed her influences came from electronic music and certain artistes like Miss Kitten, the first female DJ who she saw perform live. The legend that is Carl Cox became her main source of influence and helped direct her towards house and tech music.

Adrianna starts 2022 very much in the way she intends with the release on Casa Rosa and further releases to follow. She has already confirmed festival appearances at Forbidden Forest, We Are Festival and Groovebox in the park. Things are set to continue building from here.